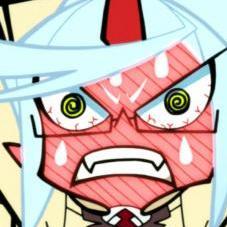 Is there a game you re-play every year?