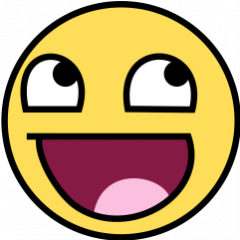 Which do you like better, Bleach or Naruto Shippuden?