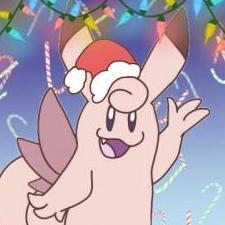 By Theworldofkevin, October 13, 2018 in Upcoming Anime