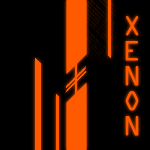 Steam Vs. Games For Windows Marketplace