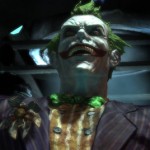 Films you want to see!