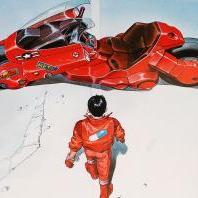 By themightyg, October 24, 2018 in Recommendations & Reviews