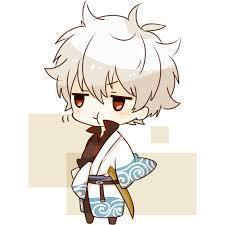 Anyone hyped for Eminem's new album.