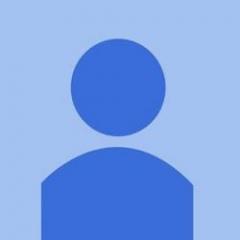 By TheFarlanders, March 3, 2016 in Gaming Realm