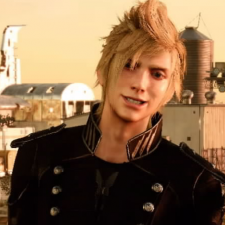 What popular anime do you not like and for what reason?