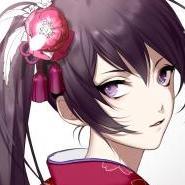 whats more important to you, gaming or story