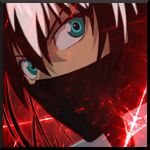 Terraria.... Coming to a Xbox and PS3 console near you!!!