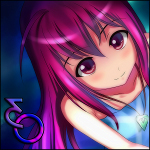 A Smattering of Poetry