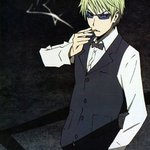 What gaming system is your favorite???